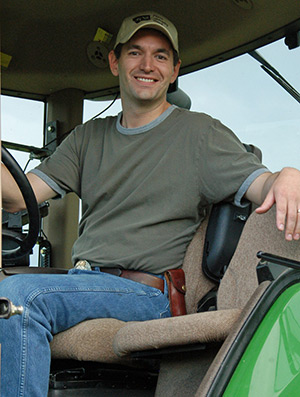 Austin Knudsen is a 5th generation Montanan, husband and father of three. Austin is a proven conservative leader, committed to fighting to keep our families safe, defend our Constitution, and reduce excessive government spending.

Austin grew up on his family farm and ranch just outside of Bainville (in the far northeast corner of Montana) where they grew wheat, sugar beets and raised angus cattle. Austin was a 4-H kid, raising steers to show at the fair, and volunteering at community events. He participated in Future Farmers of America (FFA) throughout high school. In fact, Austin met his wife, Christie, while they both served as FFA State Officers during their freshman year of college at Montana State University-Bozeman.

Austin put himself through college in Bozeman working jobs at the local butcher shop and a hardware store, and each summer he returned to work on the farm and ranch. Austin and Christie were married shortly after graduation and moved to Missoula where Austin earned his law degree from the University of Montana. Their oldest daughter Leah was born in between Austin’s first and second years of law school and they were later blessed with a son, Connor, and their youngest daughter, Reagan.

After law school, Austin and Christie moved their family back to the farm and ranch where they knew they could instill in their children strong Montana values. Austin worked at a law firm in Plentywood before opening his own practice in Culbertson.

In 2010, Austin was elected to serve as the Representative for House District 34, defeating a two-term incumbent Democrat in what was one of the most expensive State House races in Montana history. Having quickly noticed the extent of the disconnect between Helena bureaucrats and political insiders and the rest of the people across Montana, Austin took on leadership roles within his caucus and was elected Speaker Pro Tempore (deputy Speaker) in just his second session of service.

Then, in 2015 and again in 2017, Austin was elected by all 100 members of the State House — Republicans and Democrats alike — to lead them as Speaker of the House. He was one of the youngest people to serve as Speaker in Montana history, and the only two-term Speaker since term limits were imposed. 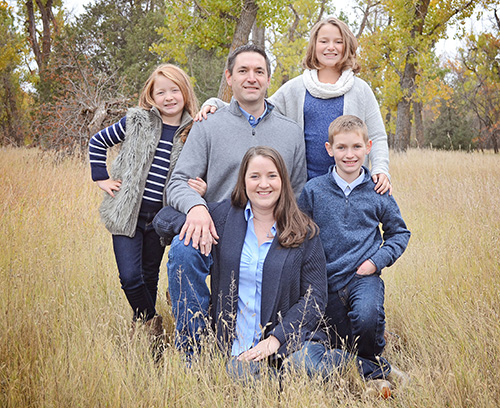 After serving his maximum four legislative sessions, and presiding over a 2017 Special Session in which he led a united Republican caucus to defeat multiple tax increase attempts by the Democratic governor, Austin returned home to live under the laws he helped pass.

Upon seeing the unconscionable lack of prosecutions coming out of the County Attorney’s office while illegal drugs and drug related crimes rocked his community, Austin decided to take on the challenge and in 2018 was elected Roosevelt County Attorney where he currently serves.