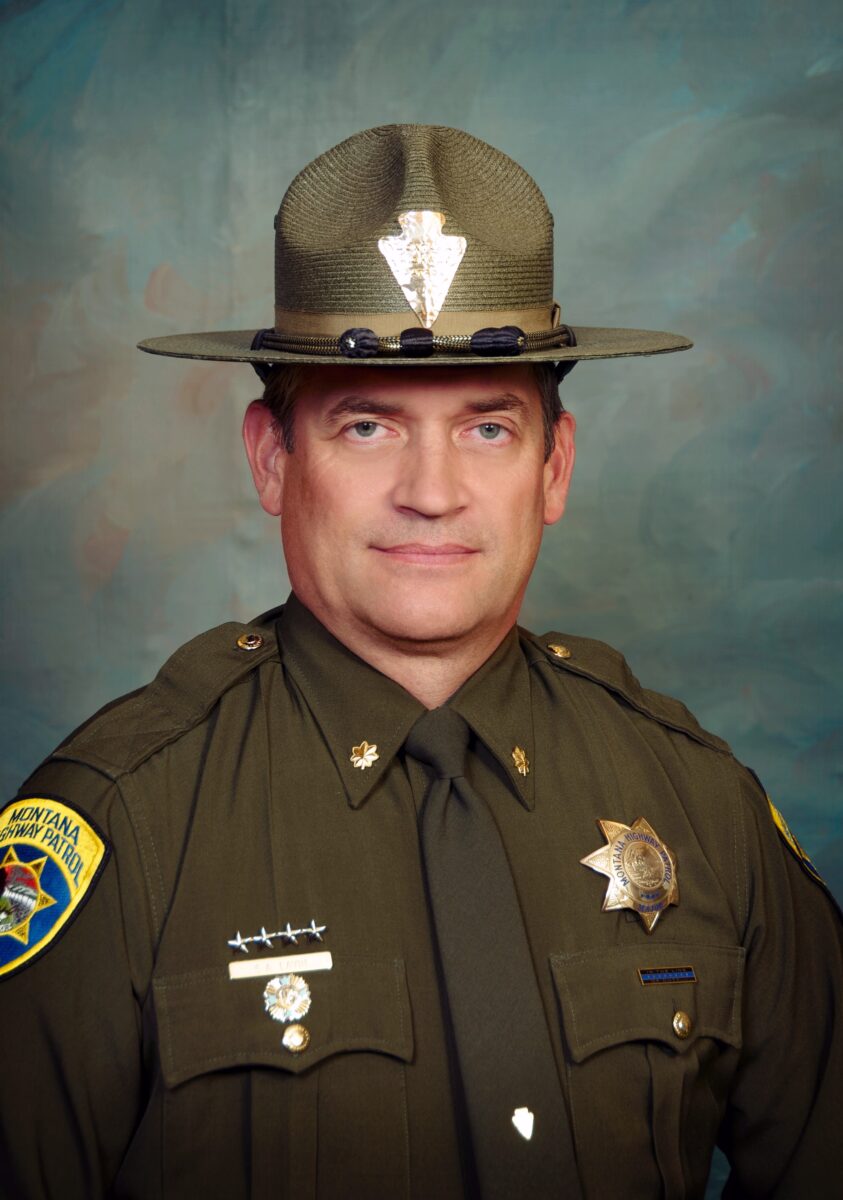 “Steve has the vision, experience and leadership ability we need to tackle the difficult challenges we face,” Attorney General-Elect Austin Knudsen said. “His integrity and steadfast devotion to duty will serve Montana well.”

“I am honored to have this opportunity to serve the troopers of the Highway Patrol and the people of Montana,” said Lavin. “I appreciate Attorney General-Elect Knudsen placing his confidence in me and look forward to the task ahead.”

About Steve Lavin: Steve Lavin was born and raised in Helena.  He graduated from Montana State University in 1989 with a degree in Sociology/Criminal Justice.  He is currently a Major with the Montana Highway Patrol with 28 years of service.  He was elected to the Montana Legislature in 2011 and served four terms. He currently resides in Kalispell with his wife of 29 years, Amy Hunthausen Lavin, and has two children, Michael and Cassidy.